The Marshals’ Room is situated on the 1st floor of the hotel. It refers to the Marshal Bertrand Clauzel, born in Mirepoix on the 10th December 1772. In 1802 he was sent to Santo Domingo to suppress the revolt of the black people.

As soon as he returned to France, he was made a Count by the Emperor. After this he became Chief Commander of the army of the North of Spain in 1813. It was in 1815 that he was Commander of the 11th Military Division and Governor of Bordeaux.

But after the disaster of Waterloo, the new Government ordered the arrest of Bertrand Clauzel. After being warned of the situation, he escaped by setting off for North America. He was condemned to death in absentia but then was pardoned in 1820 and so he returned to France and became Deputy for the Liberal Party.

In 1830 he was made Chief Commander of the army in Africa and then became Marshal of France in 1831 and eventually Governor of Algeria in 1835.

The Marechal Clauzel died on the 12th April 1842 in France. At his funeral in Mirepoix, the Mayor of the town, Mr.Vigarozy made the following speech…

The Pyrenees and the Atlas have seen him victorious and almost almighty. After such a long service and having achieved the highest of honours, Clauzel died poor but reproachless as he had been fearless in life 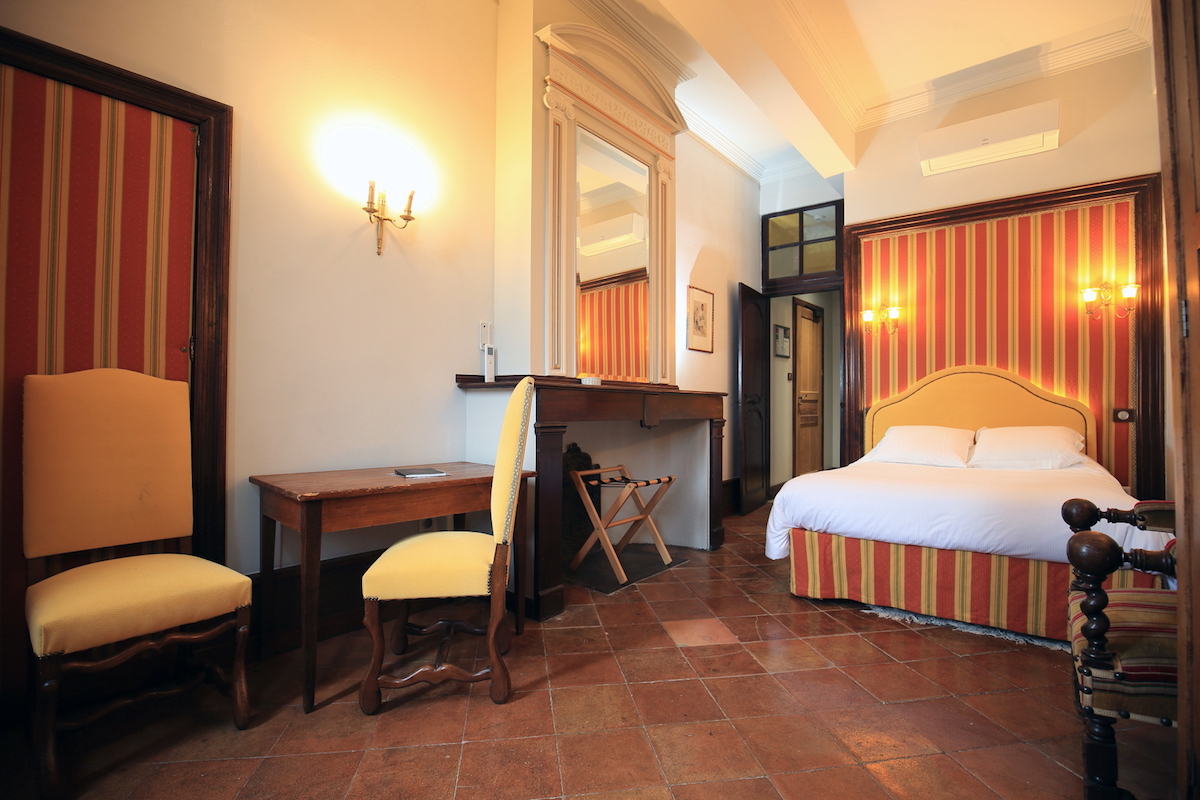