This room is dedicated to Gaston-Charles-Pierre de LEVIS, born in 1699. At the age of 19, he became a Kings musketeer under the name of the Marquis of Mirepoix. He became Captain and then Colonel and finally Marshal in 1738.

He was sent to Vienna by Louis XV in 1737 to sign a peace treaty which put an end to the war and gave La Lorraine to France in 1738.

In 1755 he was named as the Governor of the States of Languedoc, then Duke and Marshal of France in 1756. He moved to Montpellier where he died in 1757. Not having had any children, his estate was left to Gaston de Levis,the Seigneur of Leran – head of the existing family of the Levis-Mirepoix. 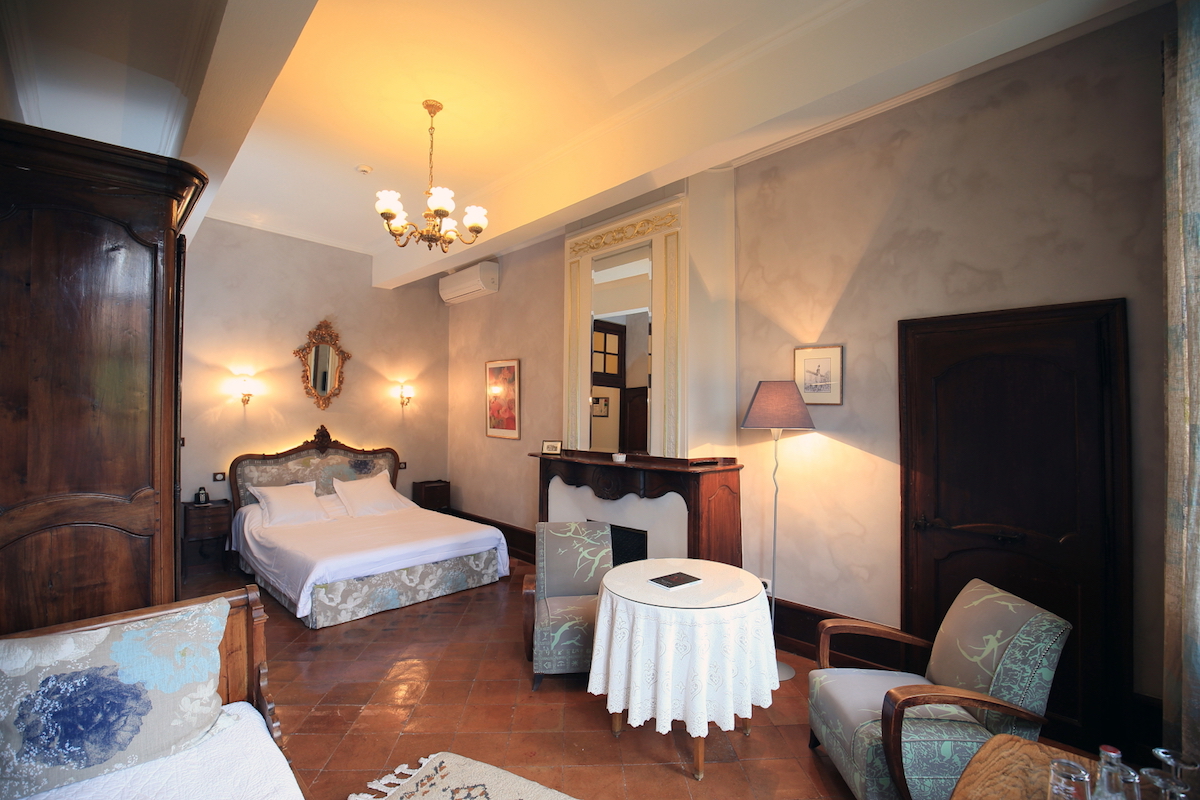